Reakirt and Brunswick, originally built in 1915 and 1895 respectively, were both previously retail on the ground level with offices above. While six-story Brunswick will continue to have the same use, as part of the renovation plan for the buildings, ten-story Reakirt will house a restaurant on the first floor with 59 apartments above.

Both buildings, vacant for years, were in various stages of deterioration. On Reakirt, we repaired concrete on both the interior and exterior which, in its state of deterioration, risked the building’s structural integrity, and enclosed an existing light well running the full height of the building to add usable square footage. We also removed a large portion of structural slab to create an open, two story common room for residents to enjoy.

On Brunswick, we replaced or reinforced the majority of the roof system that had been exposed to the elements and had begun to rot, as well as filled holes in the floor systems that weren’t historic and are no longer needed for the building’s new use. Because the entry sloping slab was previously cut out and patched with unsafe wood framing, we’ve designed a new steel and concrete ramp that safely leads into the building, rising from street level to the interior level. 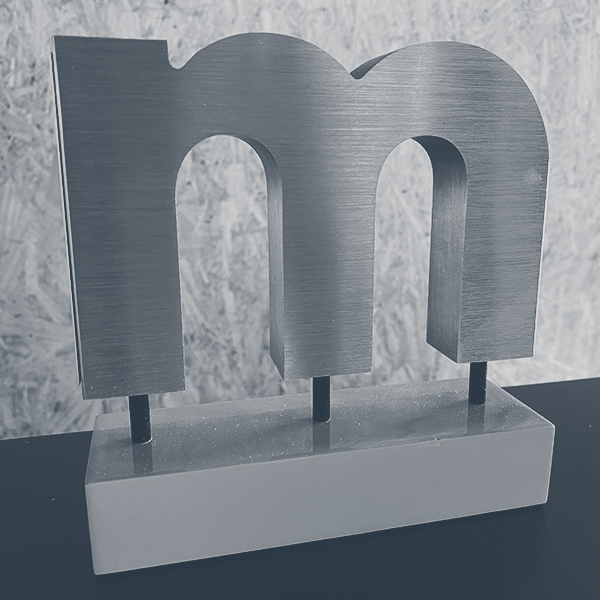 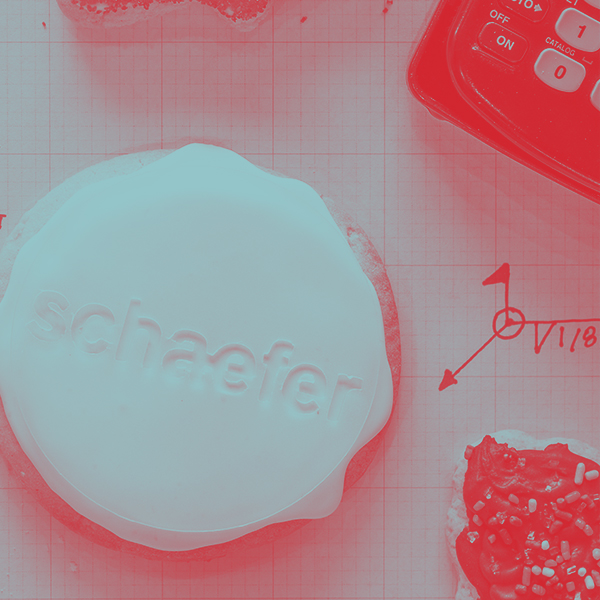 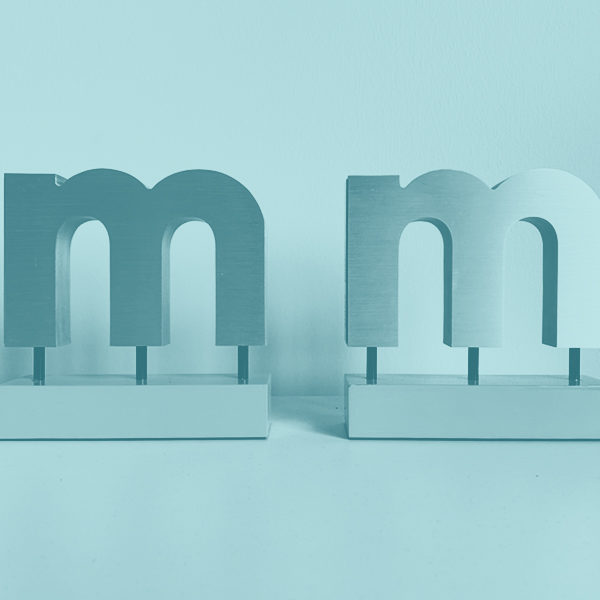