The hotel was constructed with a cast-in-place concrete podium with precast concrete above. The wrap-around glazing of the banquet space + balconies were created using exposed structural steel rather than precast concrete in order to maximize views overlooking the park.

Not only did the hotel site cut into the side of a hill, but the design called for a below street level open restaurant. The team designed a cast-in-place concrete transfer level to create the open space, using transfer beams + columns, that allowed for efficient erection of the building above.

AC Hotel Tallahassee Universities at the Capitol is a part of the Cascades mixed-use development. Schaefer provided the structural engineering design for the rest of the development that includes housing, office, retail + parking. 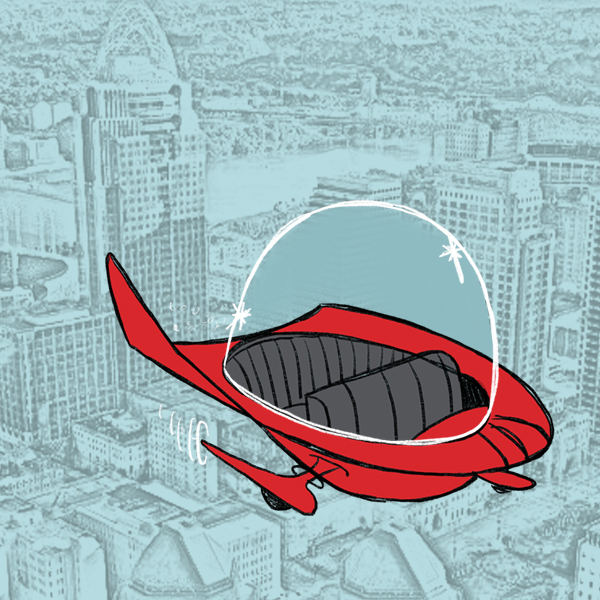