Joined Schaefer as a co-op student in 2009

what inspired you to pursue structural engineering?

why do you enjoy living in Cincinnati, Ohio?

Cincinnati is so diverse. The weather constantly changes, the local food is fantastic, and there’s so much to do, whether it’s picking apples in a nearby orchard or riding roller coasters at Kings Island, perusing the zoo’s Festival of Lights or cheering on the Reds/Cyclones/Bearcats/FCC. The city is renovating itself into a hip, downtown atmosphere with plenty of rural and suburban activities for the younger families and outdoorsy folk. All of that with a cool German history and awesome Italian architecture. I love this city; there’s no where else like it. 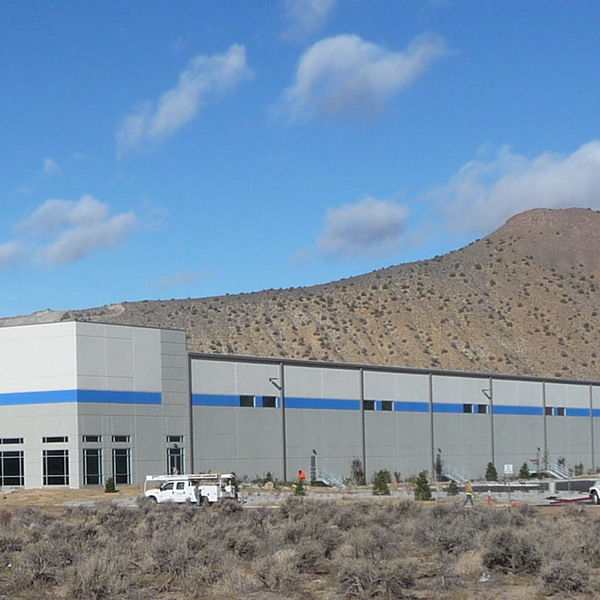 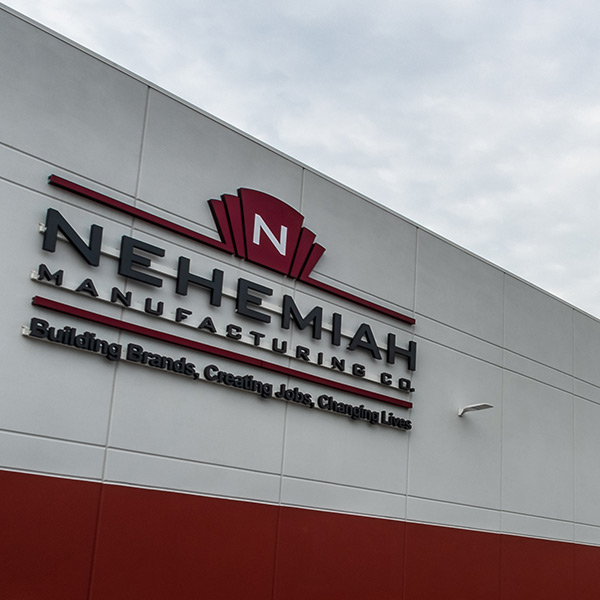 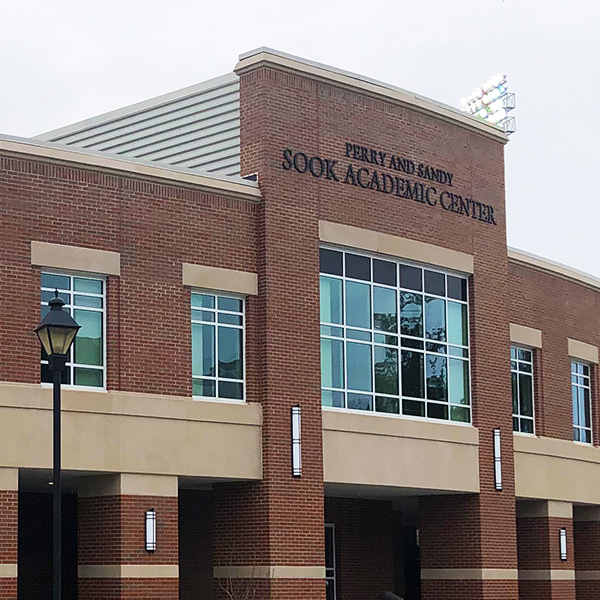