As Schaefer strives to lead the field, we must celebrate the accomplishments of our team and the individuals within it. 2017 was a year for development and hard work. While several team members were recognized internally, we’ve included a few notable movers.

Adam Knaack, PhD, PE, SE obtained his Structural Engineering (SE) license and was promoted to project manager from project engineer. Adam joined Schaefer in 2013 and has been an indispensable addition to our parking and concrete teams. 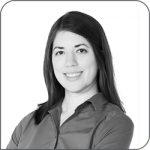 Laura Sanders passed her Principals and Practice of Engineering (PE) exam. She joined Schaefer after earning her Masters degree in 2014. In addition to passing the exam, Laura has been promoted from design engineer to project engineer. 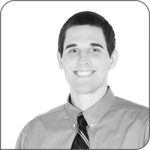 Heath Kaufman also passed his PE exam and has been promoted from design engineer to project engineer. He joined Schaefer in 2014 after earning a Master of Science in civil engineering. 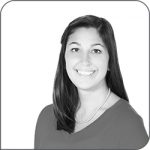 Kristin DeBord was promoted from senior marketing coordinator to marketing manager. Kristin joined Schaefer’s marketing team in 2013 after earning her Bachelors in business administration from the University of Cincinnati.

PE exams test engineers with 4+ years of work experience on the basics of a specific engineering discipline. Each state has its own requirements, but overall the grueling eight hour exam has only a 69% pass rate* on the first try, and are only offered twice a year. The SE exam is twice as long!

Congratulations to the entire team!

*Based on the October 2017 exam, posted on the NCEES website