what is your specialty?

Entertainment venues, stadium rigging and the projects that have no precedent. I design temporary structures and stages, theater design and rigging around the country and abroad, and outdoor theater venues, science centers, major concert festivals, and sporting events. I also have a lot of experience in churches, hotels, office buildings and warehouses.

what has been your favorite project?

A touring show for Cirque de Soleil involved coordinating with the show designers and engineers scattered across USA and Europe. It involved hundreds of ft of custom aluminum truss with mechanical hoists and equipment buried inside with wire ropes traversing the interior of the trusses, a trolley and hoist system that supported performers over the audience, and everything in between. The show designers and theatrical production, with whom we don’t normally interact, had a heavy influence on our structural design. It was a lot of work in a short time frame, but to see the final production on an international show was amazing. 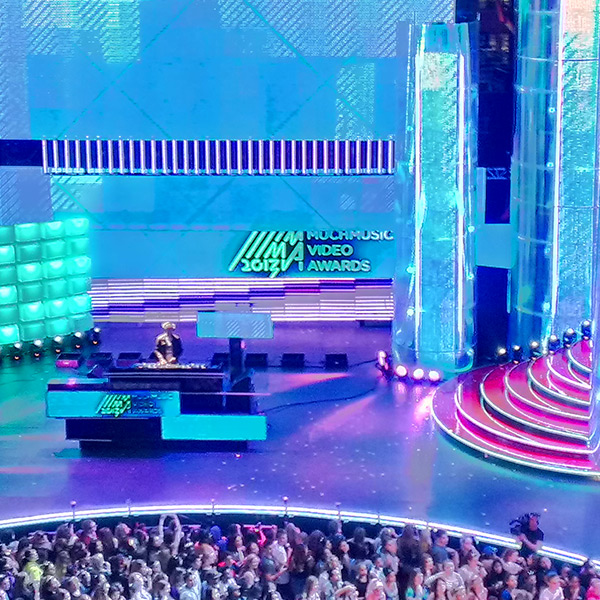 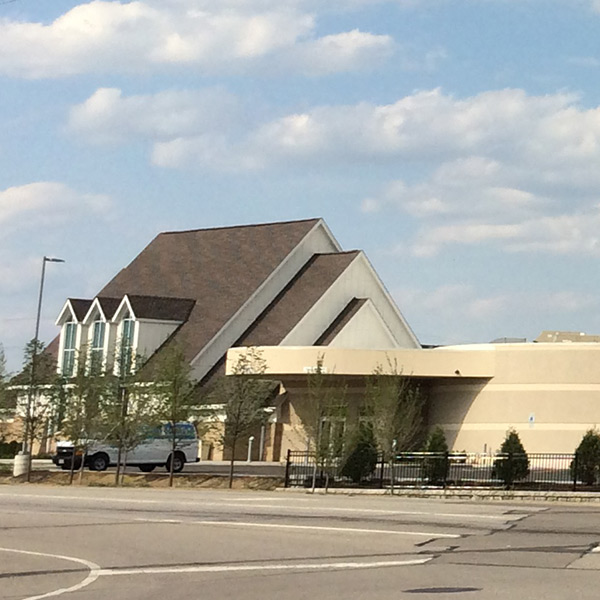 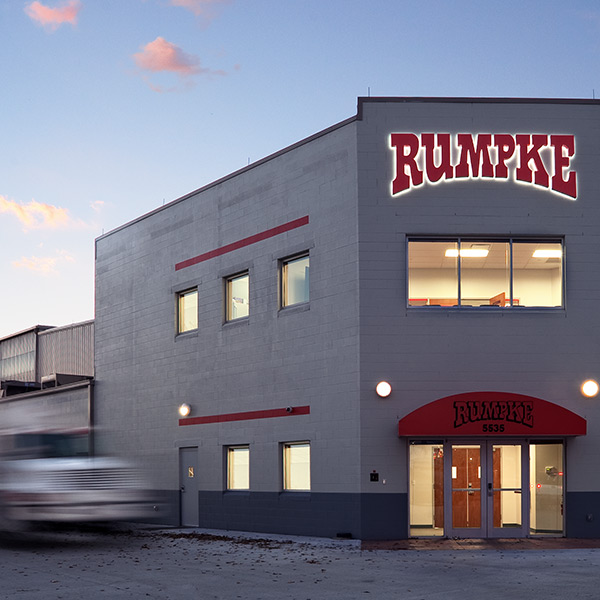